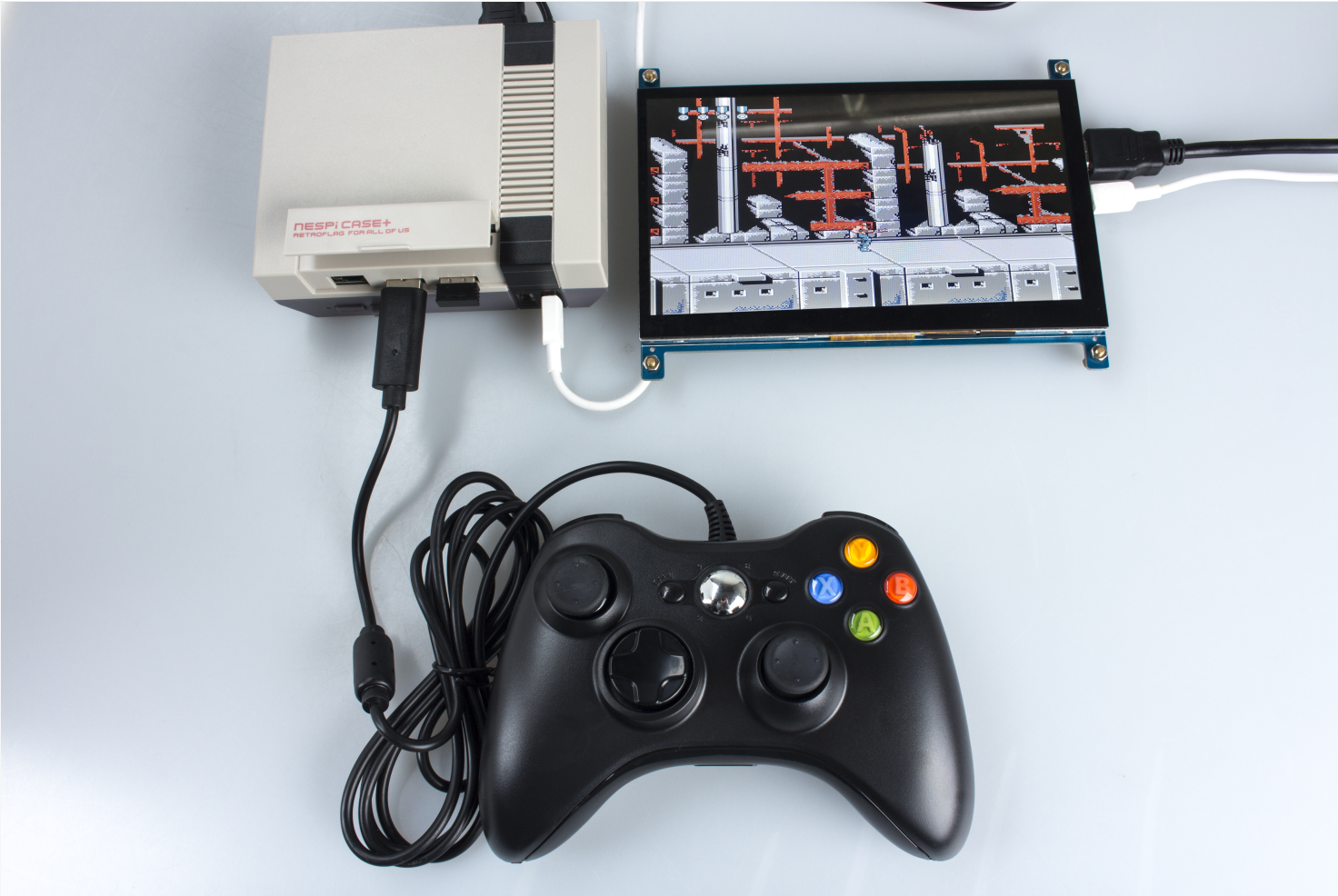 1. Download the Retropie game simulator, which can turn our Raspberry Pi (or PC) into an independent retro game console, which can integrate Nintendo red and white machines, GameBoy, SNES and other game systems.
File:Gp02 1