SunFounder 10.1 IPS monitor is a 5-point capacitive touch screen with a resolution of 1280x800, bringing you perfect visual experience. It works with various operating systems including Raspbian, Ubuntu, Ubuntu Mate, Windows, Android, and Chrome OS (you may need an USB extension cable). 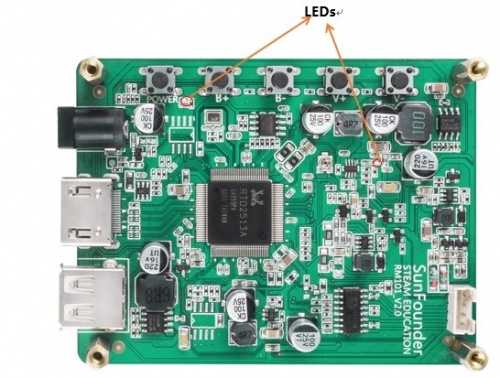 There are 2 LED indicators on the main board of the screen to show different signals:

Buttons on the main board and their functions: 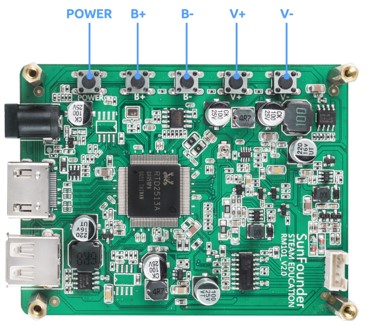 On one side of the main board there are ports of HDMI input, 12V power input, and 5V/3A USB power output. 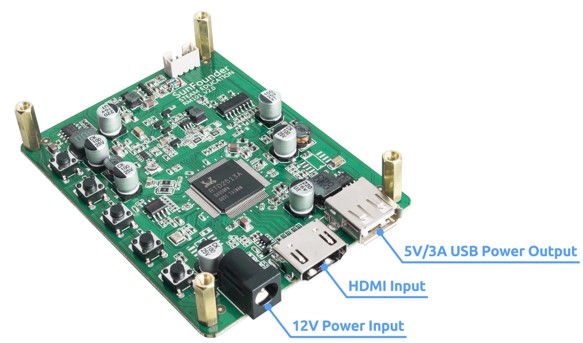 Burn the System to TF Card

Prepare the tool of image burning. Here we use the Etcher. You can download the software from the
link: https://www.balena.io/etcher/

Download the complete image on the official website by clicking this
link: https://www.raspberrypi.org/downloads/raspbian/.
There are three different kinds of Raspbian Stretches available, among which the Raspbian Buster with desktop and recommended software will be the best choice if you have no other special requirements. 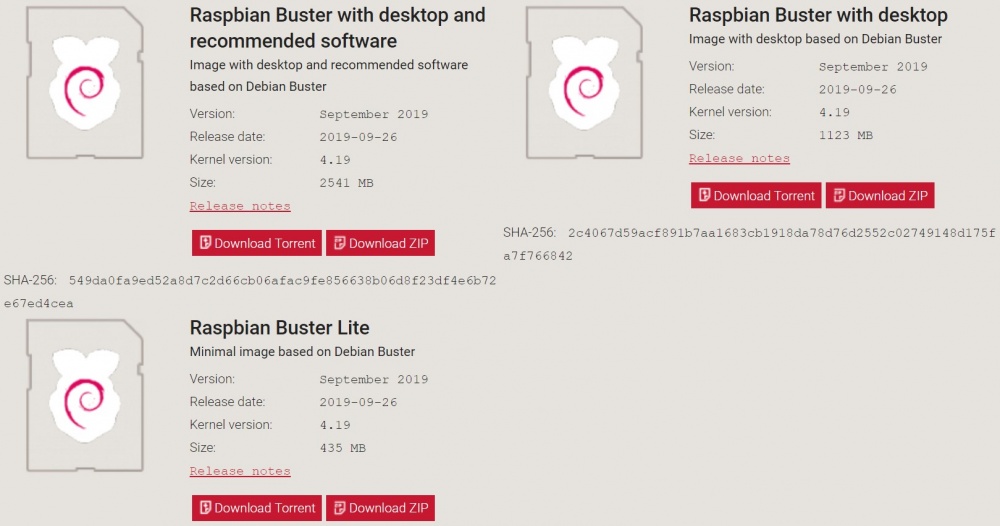 Unzip the package downloaded and you will see the .img file inside.
Note: DO NOT extract the file.

With the application of Etcher, flash the image file, raspbian into the Micro SD card. 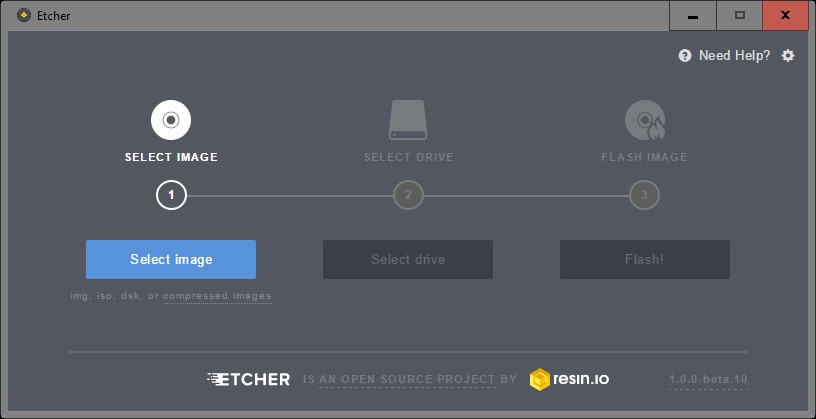